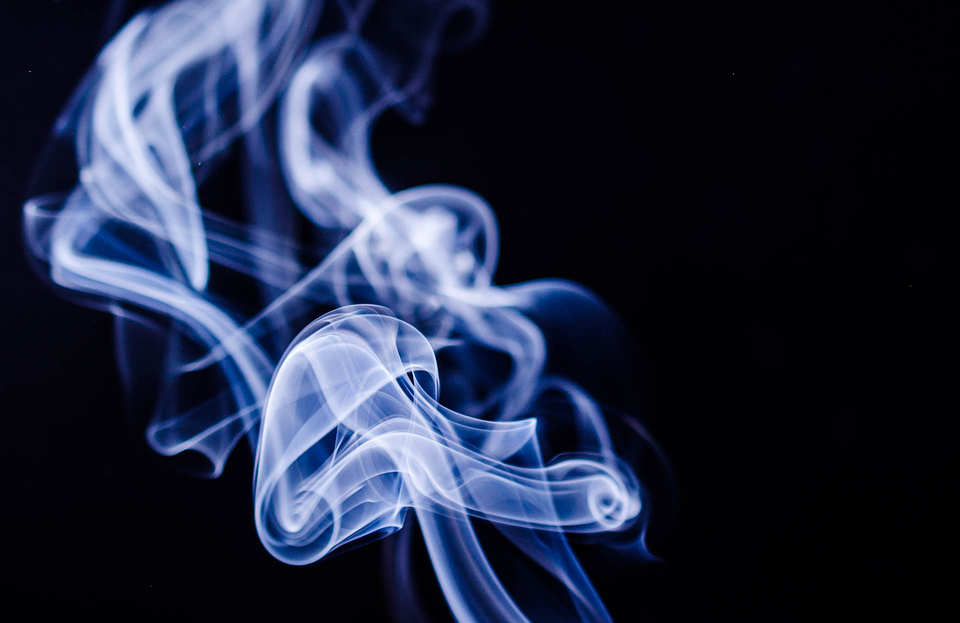 Marijuana Toxicity in Your Pet

On a day off from my job as a veterinarian, I walked with my children and dog through our Vancouver neighbourhood park, inhaling deeply, picking up the prevalent smell of marijuana. At the same time, my dog picks up a scent, rustles through the bushes and ingests something before I can take it from her.

Lucky for us, her treasure was just a piece of bread, but this reminded me of two recent cases of marijuana toxicity at Amherst Veterinary Hospital. The first was a puppy that had found the remnants of a discarded bud in the bushes, and the other a dog that ate his owner’s homemade brownies made with THC oil.

In dogs, clinical signs of marijuana toxicity typically begin 30 to 90 minutes after the marijuana has been eaten. Since THC is stored in the body’s fat deposits, the effects of marijuana ingestion can last for days. Human test kits that look for the presence of THC in the urine can be used for dogs. However, where a positive result confirms marijuana ingestion, a negative result does not rule out exposure to marijuana.

There is no antidote for the clinical signs associated with marijuana ingestion and we would recommend taking your pet to the veterinarian immediately.

If less than 30 minutes has passed since the marijuana has been eaten, we can induce vomiting. However if the symptoms have started, the nausea control properties of the THC can make it difficult to induce vomiting. Also, if your pet is sedated from the THC, vomiting is not advised, as the vomit can be inhaled and lead to life-threatening aspiration pneumonia.

Another option, if your pet can swallow safely, is activated charcoal, a liquid agent used to treat poisoning and given by mouth. It traps the toxins in the charcoal to prevent absorption in your pet’s bloodstream.

Intravenous fluids and keeping the pet warm may also be needed in treatment. If the patient has lost consciousness, more intense observation and support will be needed at the veterinary hospital.

Luckily, the chance of death from marijuana toxicity is very low and pets recover within 24-72 hours after ingestion. The concern is often because dogs can show neurological symptoms and the veterinarian may be unsure what the pet ingested. Clinical symptoms seen with marijuana toxicity can be similar to those of more serious poisonings, such as antifreeze, xylitol, psychoactive mushrooms or other drugs with neurological, sedating effects. In those cases, we would need to rule out or treat for the other possibilities as well.

As the laws around marijuana use in Vancouver continue to become more permissive, my only hope as a veterinarian and pet owner is that those who partake in its usage remember to take good care in discarding and storing their products to prevent inadvertent ingestion by our furry companions.