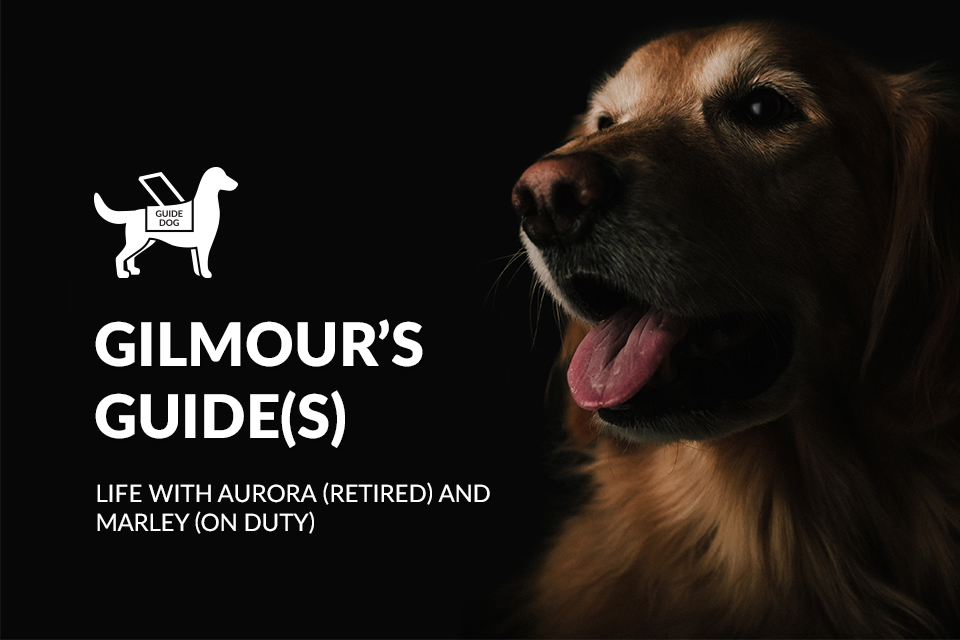 The other afternoon, having completed my errands along West Broadway, I targeted my route to a familiar bus stop.  It was sunny and there was lots of conversation on the street and many pedestrians walking about.  I was soon distracted by the very obvious behavior associated with the movement of Marley’s head. An obvious pull of his shoulder area felt through the harness handle to something obviously in his sight line, or more probably, nose line.  I immediately stopped and reached down to pull something out of his mouth, which he was trying to eat as fast as he could.  I yarded out a large, bun sized item and muttered out aloud, “What the hell is this? Where did this come from?”  A voice replied, projecting from a sitting down orientation, perhaps sitting on the ground and leaning up against a utility pole.  “It’s chicken,” the male voice offered.  I replied “I don’t understand, where did it come from?”  “From this lady over here, your dog seemed to want it.”

Still somewhat dumbstruck by the event, the item now discarded out on to the street with a still very interested Marley watching it, “But what the heck! My dog should not be eating strange food items. This is completely wrong! Why would such a large piece of chicken be found like this? And where did it come from?”  “I don’t get it Mr., what do you mean you don’t know where the chicken came from? It came from another chicken, the egg maybe…”  With this pronouncement I was somewhat more settled and carried on my way. 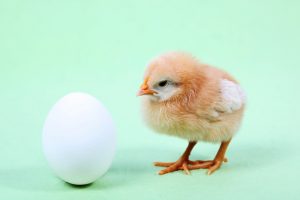 Bruce Gilmour is a long time Amherst client and Dunbar resident who has partnered with five guide dogs over the years since losing his sight as a 20-year old. His current “Guides” are Aurora (retired) and Marley (on duty).