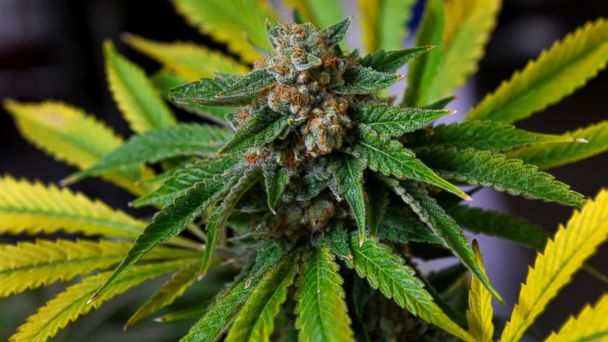 It’s 4/20 and marijuana will likely be officially legally budding by 4/20, 2018. What does this mean for your pet? Will mainstream veterinarians start using it for a variety of medicinal purposes for your dog, cat or ferret or will we just see a spike in marijuana toxicities in our pet population as it becomes more ubiquitous in the general population?

The marijuana plant contains many active ingredients that can serve medicinal purposes. Cannabinoids are the chemical constituents of the marijuana plant that contain THC (Tetrahydrocannabinol) and CBD (cannabidiol). THC is used recreationally due to its psychoactive effects and has toxic potential if ingested by our pets. Although rarely fatal, common signs of toxicity include depression, incoordination, urinary incontinence, vomiting, tremors, weakness, a slow heart rate and increased salivation. Dogs tend to be the pets most likely to ingest products containing THC, whether it be a baked good or a joint tossed carelessly in the bushes.

CBD, on the other hand, is not psychoactive and has many therapeutic benefits including pain management, appetite stimulation and anxiety relieving effects. Unfortunately therapeutic doses and safety data for cannabinoids in pets is scarce in part due to its historic classification as an ‘illicit’ drug in most of North America.

As use of cannabinoids becomes legal and more mainstream, more information about its usage and safety in our pet population will become known. Next week I will review some of the information that is available in veterinary literature regarding the use of cannabinoids in companion animals. For today however, as many gather at Vancouver’s Sunset Beach and surrounding areas, be on the lookout for discarded buds and keep your dog well away from them.