Parvo virus in the news 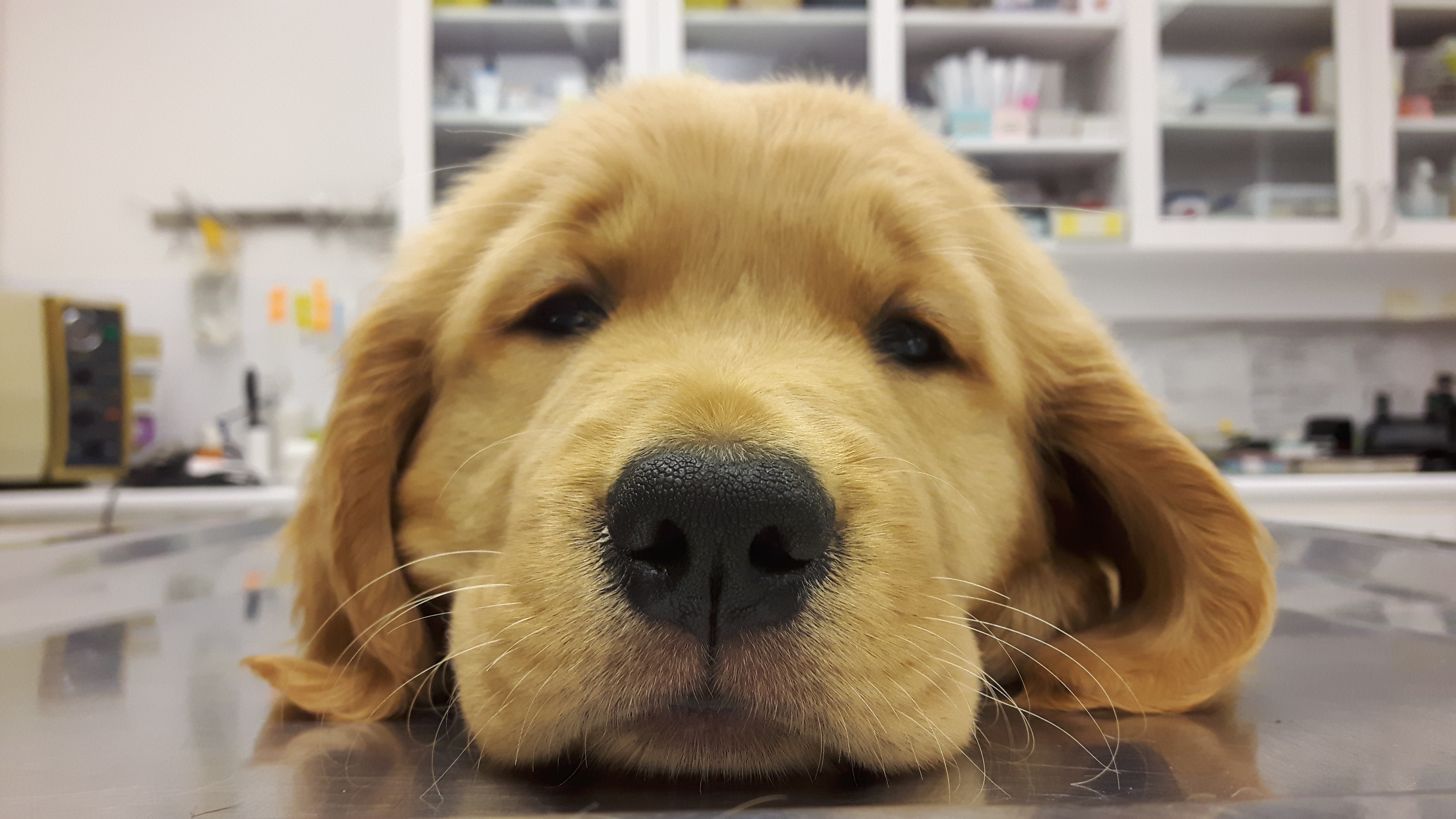 Parvovirus has made the news again in Vancouver recently, as several puppies from the downtown area have died from the infection. Here is the recent news article on the subject.Symptoms of the disease include lack of energy, vomiting and diarrhea. It is a virus that destroys the lining of the intestinal wall which leads to massive diarrhea and potentially blood infection as bacteria from the compromised intestine enter other parts of the body. Severe dehydration or septic shock can become fatal if the puppy is not treated aggressively in the early part of the disease. Aggressive treatment often requires intensive 24 hour veterinary care, intravenous fluids and often times transfusions and intravenous antibiotics for multiple days.  Not only is it a life threatening disease, it is also an extremely costly disease to treat.

Parvovirus is not a new virus. The virus was first discovered in 1967 and was a relatively innocuous virus, but by 1978, a new aggressive variant of the virus, CPV-2, appeared in North America and rapidly spread from there. This virus is shed in very large amounts in infected dogs and is very hardy in the environment, meaning it can survive in a wide range of temperatures and conditions. Due to these factors, the virus is considered to be present in every environment worldwide. Puppies before the age of 20 weeks are most susceptible to the disease because they have not developed any natural immunity to the virus and have not completed their vaccination series against the virus.

The best prevention against this disease is a series of a highly effective vaccine given at the correct times. The first vaccine should be given when the puppy is weaned, around 6-8 weeks of age, and repeated every 3 to 4 weeks until the puppy is at least 16 weeks of age (usually a series of 3-4 vaccines all together). Since parvovirus is shed in the feces, puppies that have not completed their series of shots should be kept away from areas frequented by a lot of other dogs where the fecal load may be high. Such places would include dog parks and beaches, popular hiking trails and dog day care. That said however, parvovirus is ubiquitous in the environment and attempting to completely shield a puppy from exposure is completely futile and not recommended as socialization for puppies is equally important for their long term health. A reasonable balance would be for pet owners to take their puppies for leash walks on side walks where the fecal burden is low, and to set up plays with healthy, vaccinated dogs.

If you are adopting an adult dog with an unknown vaccine history, they should receive at least one vaccine against parvovirus.

Parvovirus is in the environment and remains a highly contagious and virulent. That has not changed since its discovery. In Vancouver, where there are few stray dogs on the street and most pet owners are vaccinating their dogs, the incidence of parvovirus is relatively low, compared to countries such as Mexico where unvaccinated stray dogs are ubiquitous. When there is a localized outbreak of the disease it typically involves young, unvaccinated dogs. Vaccination is the key to preventing outbreaks. As long as the majority of pet owners continue to choose to vaccinate their dogs against parvovirus, outbreaks of parvovirus should remain relatively contained.